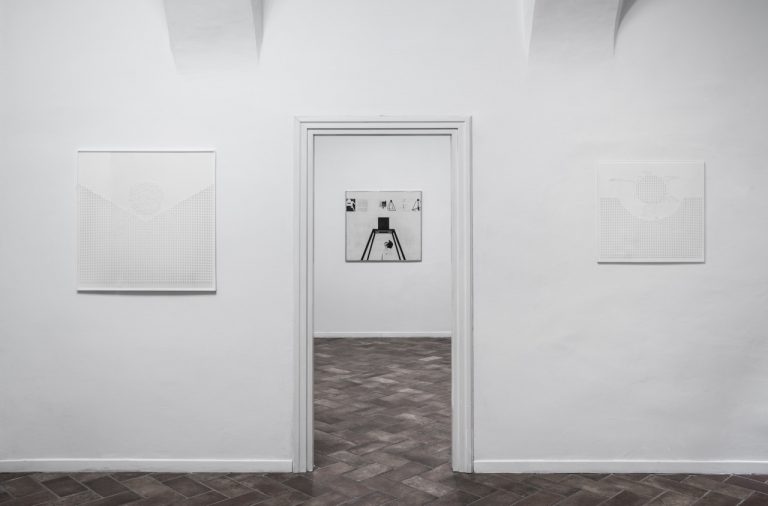 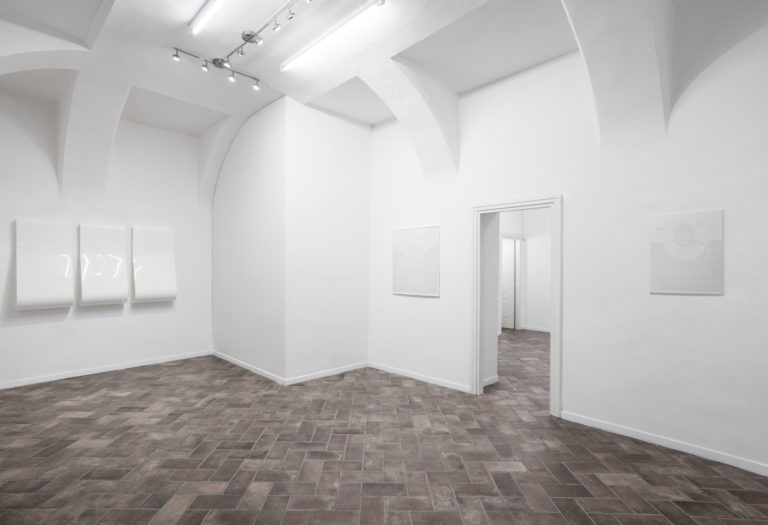 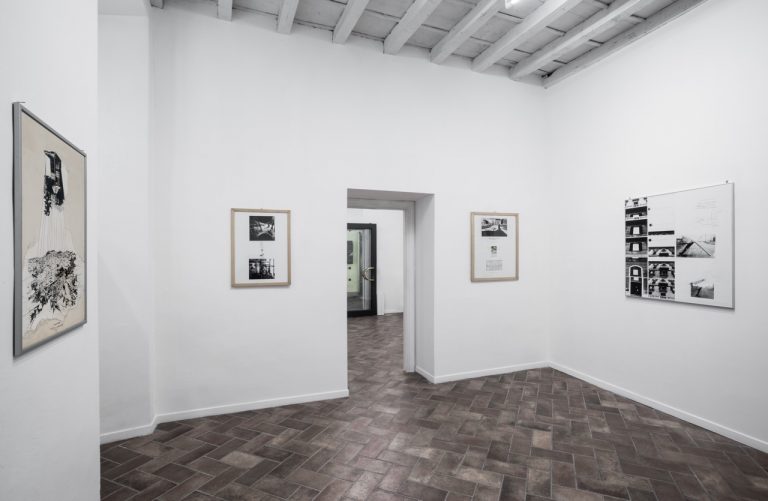 “A game… Art, after all, is a game: serious, sometimes even fatal, endowed with indefinable rules, elusive because of being established in the moment, at the same moment in which the artist entrusts himself to the expectation of his work.

A rule that is always the same but always reformulated differently, to be seized quickly because it isn’t the artist that dictates how it should be but the work itself that suggests it”.

Think Beyond might appear to be an anthological exhibit, but in reality it is an intense dialogue between an artist and the gallery owner, in that the works shown follow a delineated mature path.

Chosen on purpose to distance itself from the “topicality” of contemporary art, far from groups or movements.  Ugo La Pietra has been able to develop a language that is innovative, personal and at the same time profoundly conceptual.

The relationship that binds him to the gallery owner was vital in creating an event that offers the public the possibility to … “think beyond”.

“Reading” the works of Ugo La Pietra allowed me to follow his intense research into territoriality and models of understanding that have represented, from the sixties up to today, a language aimed at breaking preconceived patterns, generating new balances.

This reading that expresses the whole sense of a society that, after the fall of grand utopias, lives by continuous expectations.

Since 1962, Ugo La Pietra has been developing an activity aimed at clarifying and defining the “individual-environment”.  When he began he sought to develop knowledge tools (models of understanding) aimed at transforming the traditional “work-spectator” relationship.  He has worked inside and outside many disciplines always declaring himself as a “visual art researcher”.