In the past, gardens have always been thought of as places closed to the general public, separated from the city (HortusConclusus), a place gated o , a place in which you could letyour imagination run free. Urban green spaces were designed according to a succession of spaces, in which the details of constructions “ad arte” were conceived in a certain way based on a physical fragmentation that was often used in garden design.

In the past importance was given to certain constructed spaces, gardens reserved exclusively for the deities, as in certain protected gardens because it was within nature that man felt the presence of the divine. The exhibition o ers works on canvasrepresenting gardens, representations of green spaces based on their meaning and their use in a collective space.

The concept of “a public garden”, intended as a natural environment arranged in an urban setting, has its origin in modern times: it originated during the Enlightenment era, in a period in which there was a new idea about collective space design. Before that, gardens were found on the grounds of mansions and palaces and were rarely, if ever, opened to the general population. In fact, the realization of public gardens was a fundamental step in urban modernization. On onehand, this has led to a progressive di usion of green spaces in cities and to the custom of visitingthem by citizens when they have free time; while on the other hand, gardens, transformed into public spaces, have changed in certain aspects, losing important characteristics and changing their original role, remaining trapped in the chaos and growing rythmn of a metropolitan existance.

“Architecture persists in the building of houses, streets, neighborhoods, and cities introducing“greenery”, intended as an element capable of carrying out or “resolving” di erent functions”, observes Ugo La Pietra, a re ned investigator of the dynamics of everyday life. “Everyone forgetsthat-architecture- that gardens, the opposite of buildings, have their own lives and their own development and in time have always won out. In the past, importance was given to certain developed areas, gardens dedicated solely to the divinities, like certain protected gardens located in the heart of a natural setting, in which man felt the presence of the divine. Today, green spacesin cities have to compete with tra c, parking lots, and are su ocated by asphalt. Often you ndonly shrubbery surrounded by just a few inches of earth. 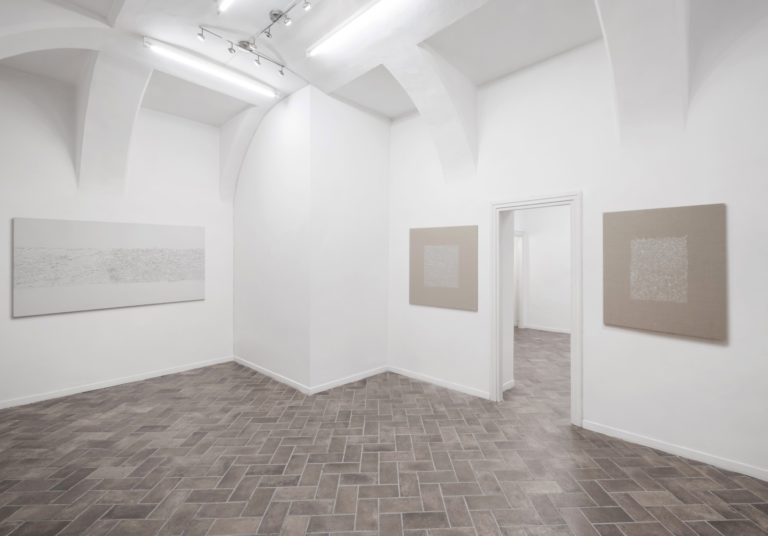 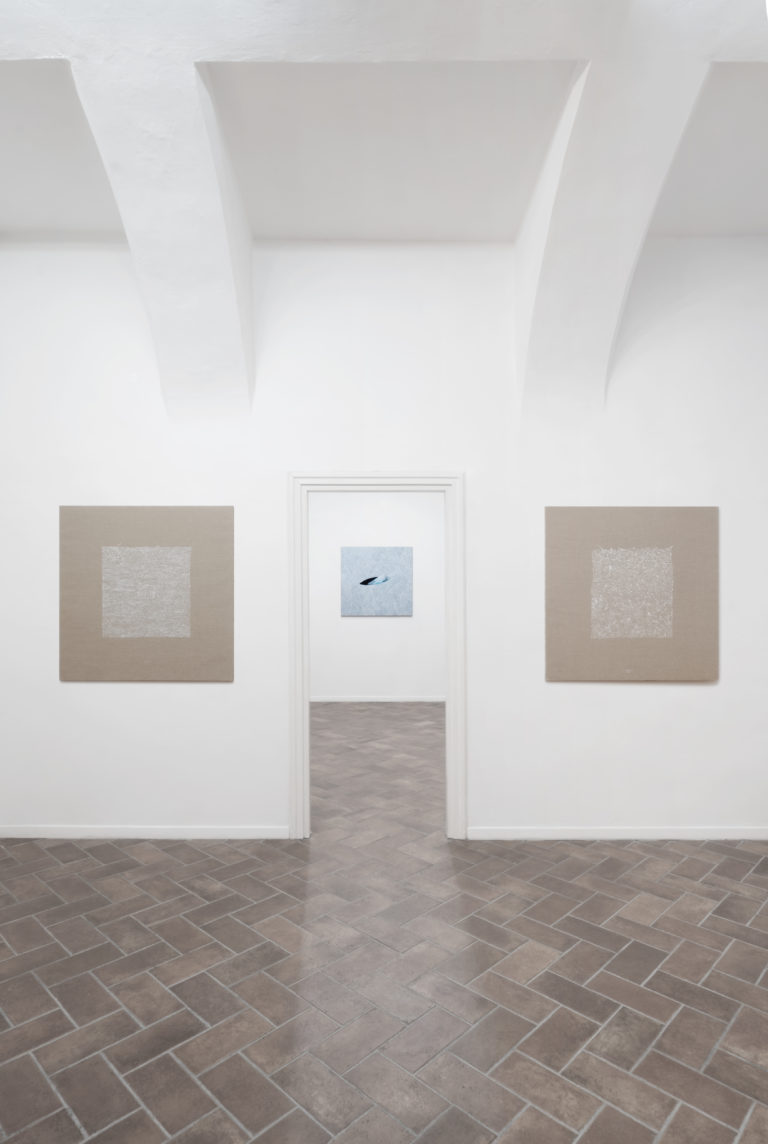 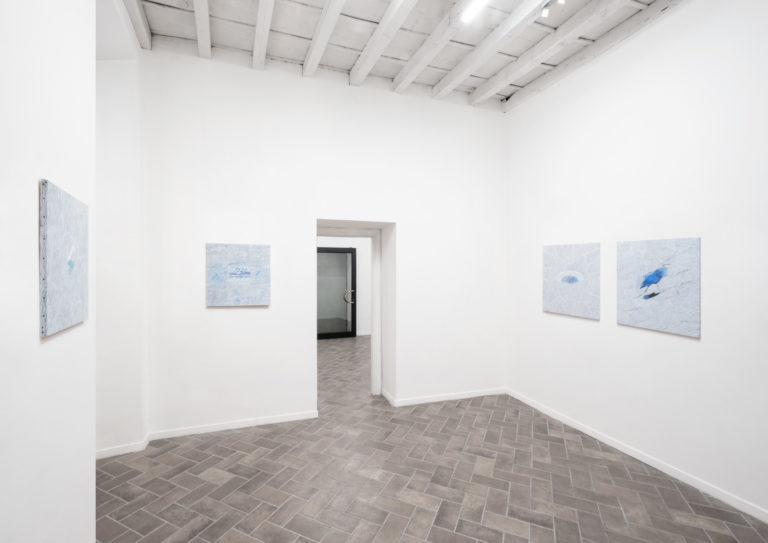