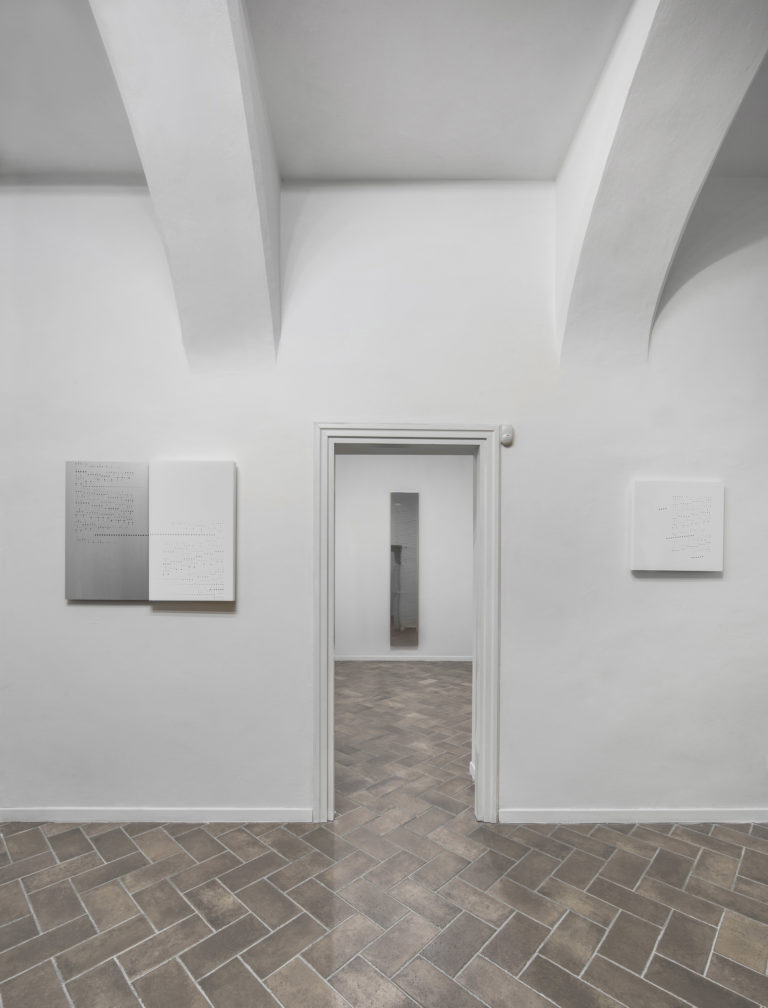 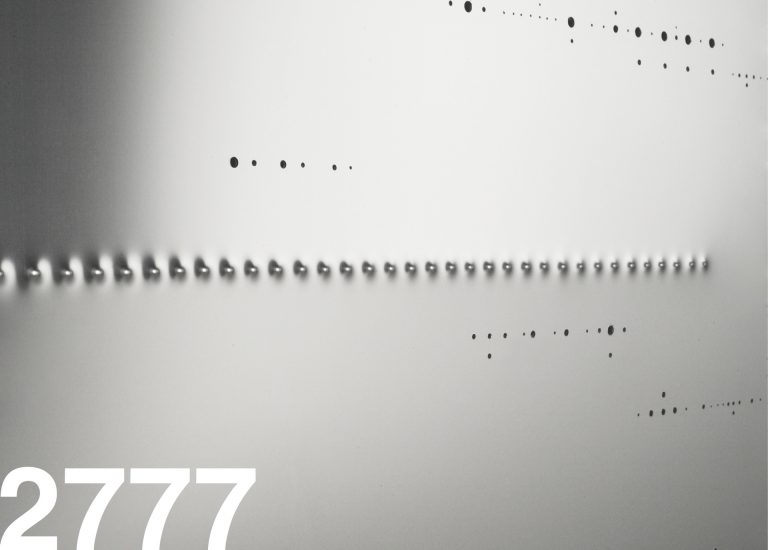 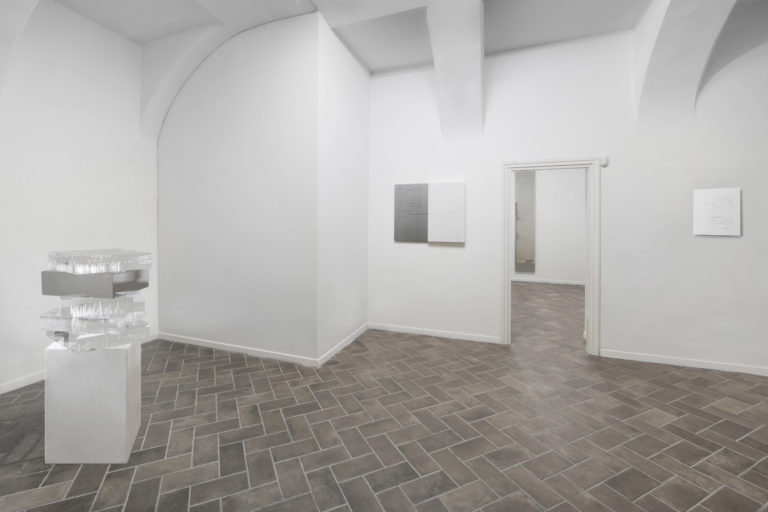 The method of reading can not be valid for those scripts whose code is lost or for which we have never been in possession. How else to bring out what is hidden in the body of a text? How to restore its original transparency to the matte track and the mute order of language? How to find once again in the form of the primitive imprint or engraved line, the original privilege of language that is to be written? The Babylonian law code, Epigraphs, Accadian tablets, the Rosetta Stone, the enormous Confucius tombs are all testimony to the indelible character that was entrusted to symbols in the scriptures.

Exactly at the opposite of our lazy tracks on electronic supports that are not even able to preserve the memory of the endless corrections made to the text. But are we confident that writing production methods affect reception forms in an important way?

Are we sure today that it is enough to see or read the continuous dispersion of our digital signs rather than deciphering them, relying, once again, on interpretation? Is the surface of the symbols the evidence of what is meant? Isn’t there always something in the language (whatever it is) that is lacking in and of constitution, something that is subtracted from our mind: a scrap in and the representation that forces us to consider the infinite game of interpretation? And yet the words or the symbols never cease proposing things to decipher

We could follow the tracks of the holes from one surface to another, read the textures in the thinness of their overlapping as in a palimpsest. Or we could try to match the different hole diameters with as many alphabetic shapes, alternateing marks, graphic notations that have lost their form of representation. De Marchi, in a picture, also shows us the tools of his work: drill bits ranging from infinitesimal millimeter sections to the maximum that can accommodate a spindle.

The title of his latest exhibition refers to the cult and posthumous novel by the South American writer Roberto Bolaño, 2666, in which both his fantomatic protagonist (an indecipherable German writer, no coincidence) and his highly articulated partner are caught up in an infinite game of mirrors, through an epitome worthy of Cervantes. For almost a thousand pages, the protagonist, who is always due to come is constantly evoked and yet subtracted without ever actually appearing. If 2666 is defined as a world-work it is not just because the book can claim to stage everything but also because it encompasses a multiplicity of reading levels and a wide heterogeneity of writing styles. It can not fail to remind us of the extraordinary slogan accompanying the De Marchi 2008 exhibition: All the Holes of the World.

But all the symbols that De Marchi has made (and stubbornly continues to make) betray a separation (we do not know whether original or not) between sight and language, between what is seen and what is read, those that do not meet or do not overlap on the same plane. It’s as if we had lost the knowledge, the science involved in making the symbols speak and understand their meaning. We then think of Marcel Broodthaers when he cemented his last Pense-Bete book, making it unreadable. But above all we think of Foucault de Le Parole and things that, of course, had nothing to do with Fontana’s abstraction, nor with Castellani’s obsession nor with American minimalism.

So the silence of the marks that De Marchi puts on his stage is nothing but the opening of a denied reading space and, precisely for this reason, of a writing in a permanent state of waiting.